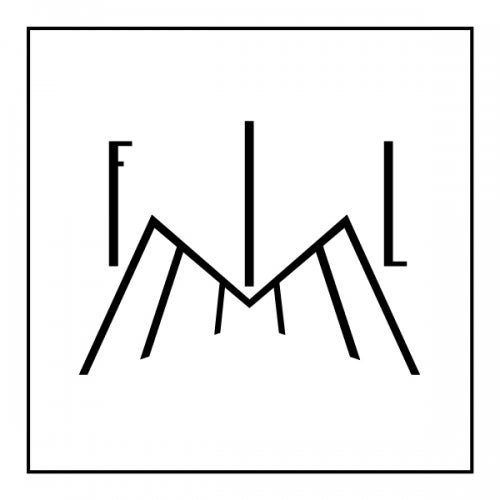 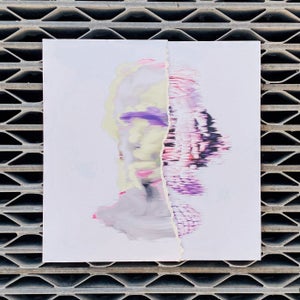 FILM Recordings will release the debut LP from Denial of Service.
The album follows up EP's Sensou (2015), and more recently Contour & Shape (2017) - but marks the producer's most expansive release on the label thus far by some margin. Clocking in at 15 tracks, the lengthy opus draws from the same palette found on previous work - drum machine driven, heavily mutated Electro and IDM sit alongside low slung Techno cuts and arpeggiated EBM references. As ever, the production is stunning - crisp and plosive, as much a record for the club as it is a tempered headphone experience; whilst the mood channels that same dank, claustrophobic energy found on previous missives.