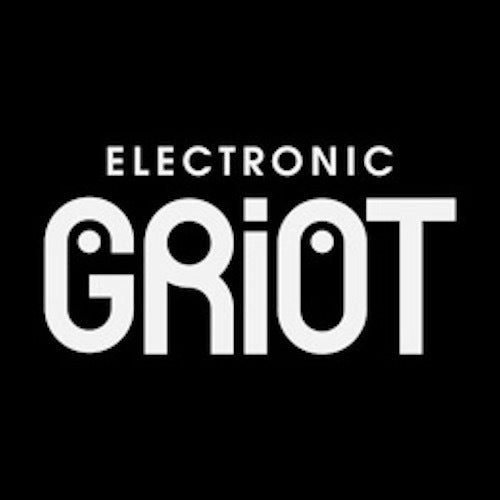 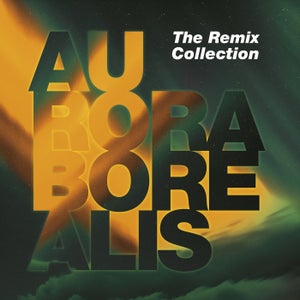 Shazz is a major artist in the french house and techno scene. With dozens of songs released under multiple aliases from Aurora Borealis to Choice, Nuages and many more... His iconic track « Milky Way » under his « Aurora Borealis » moniker has been remixed in 2019, 25 years after its first releases with the help of Shazz s partner Jean-Marie K, and some legendary names . And it's coming back one again with a selection of great remixers like Petar Dundov ,Hiroshi Watanabe, Humantronic , Karim Sahraoui, Christian Burkhardt & Daniel Roth Remix, Drummer B from Transmat records, or Da Fresh to name a few.