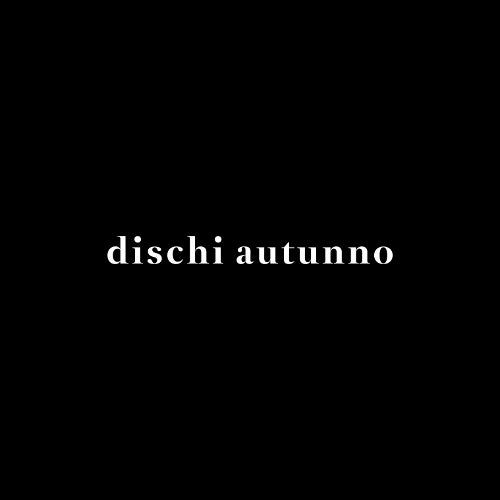 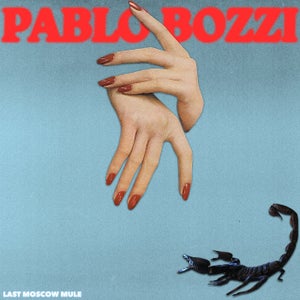 Dischi Autunno return to our collections with a cocktail to lift us... Something with punch, zest, energy. Something classic but mixed in contemporary style. Care for one 'Last Moscow Mule'? Our mixologist is Pablo Bozzi. A man of many aliases and collaborative projects including Lapse Of Reason, Imperial Black Unit and Lost Highway. Last appearing on Jennifer Cardini & Noura Labbani's label earlier this summer remixing Javi Redondo, this is his debut EP for Dischi Autunno and it sounds as delicious as the title tastes... Prime party starter 'Broken Siren' plays the role of the copper mug. An essential vessel for any true Moscow Mule. Sturdy, swaggering-yet-stately, its brazen big beats are bold enough to contain all ingredients that follow. 'Half Moon' is the ginger beer. A powerful blast of 80s synth-struck cinematica steeped in emotion, the major key energy fizzes with hope. 'Morse Code' is the vodka. A dot here. A dash there. Stern, grounding, foreboding. A post-apocalyptic adventure, once again rooted in Italo, film scores and EBM, this is the dark side of the glass... Before we finally add the twist. 'Last Moscow Mule' is that crucial burst of lime that brings the whole shebang together. A rainbow of synths and futurized Italo aesthetics. A disco ball heart beating in a new romantic suit of armour. It's the flavour that cuts through everything and reflects everything you've tasted so far on the EP. Moodiness, optimism, breakbeats, drama, theatre and total escapism. Go on, you deserve it.