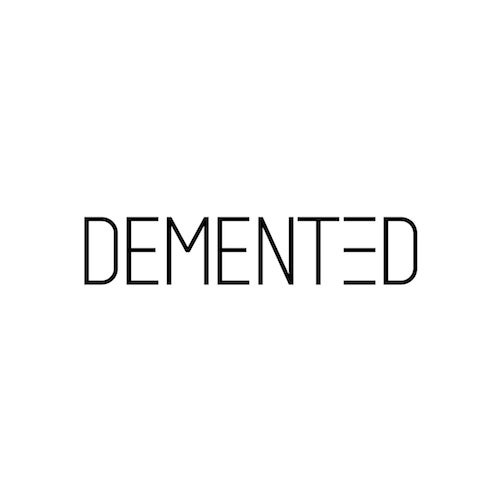 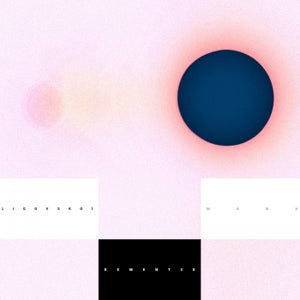 Mana is the second EP by Ligovskoi, the most poetic and abstract band here at DEMENT3D. The duo, between Bruxelles and Paris, has come up with five new pieces, bringing their craft to a whole new level.
Their condensed and moving soundscapes are now heightened by narrative compositions and constructions.
Their hybrid sound-design and detuned, infra-thin arpeggios now also integrate free improvisations and breathtaking, melodramatic moments.
Their music is still mysterious and unsettling by essence ; and there is now something of a paradox between a kind of wary decency that defines their attitude - where melodies and rhythm patterns are concealed in a vast arrangement of deep frequencies - and on the other hand, how they have now managed to now perform as musicians and express some unpredictable energy and interpretation in their works. A very elegant way of installing an incarnated and personal dimension in their music, that complements the classic intimacy and deepness of their ambient / drone etiquette.

On their way towards an album - their most likely following project for DEMENT3D, Ligovskoi have also been performing live in Paris at some prestigious venues such as Grand Palais and Gaite Lyrique, and lately seen playing on stage with guitars and synths at La Machine Du Moulin Rouge. Their A/V Lives includes hi-res videos that have an extremely static quality, intensifying the sense of confusion that comes hand-in-hand with their profound and cinematic soundscapes - also, a few of those very peculiar original video-clips will be published in the next few weeks.

The record here, much like Ligovskoi's previous project ''Dilip'' is associated with remixes - which makes it a double EP. The originals by the duo are found on sides A and B of a white, opaque vinyl, and the remixes on sides C and D of a classic black 12''.

Abdulla Rashim honours us with a third remix for the label, after his mind-boggling takes on Polar Inertia's Black Sun and Ligovskoi's previous EP with Labiate, he has given yet another thrilling, drone-synth-inflected treatment to the headlining Mana track.
We are also proud to welcome Peder Mannerfelt in our remixers roster. His ''Power Ambient'' stance and dizzying improvisations have inoculated Aures with a rare kind of dubby energy.
Same amicable scheme as last time `round, the two other remixes come from the label's rows.

On D1 is a long techno epic by Polar Inertia, that builds delicately upon the sequences of Lethe towards its heartwarming pads as a final release. And last but not least, label's co-founder HBT delivers a savage live-drumming and acid-drone jam - a reinterpretation of Cross, as if it had been understood as a ''riddim'' or a voodoo charm.