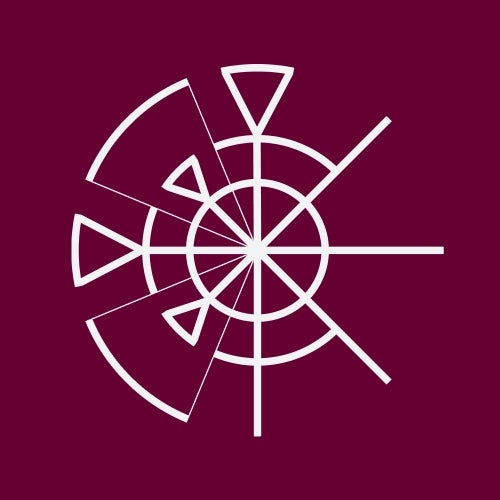 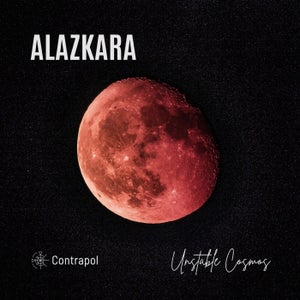 "Every emotion, situation, thought and action can continue to exist as long as there is an anti-action in the universe. We cannot talk about order without chaos, good without bad, and hate when love dies. "
Geceyebakan


This opposition is separated by fine lines in an effort to search for meaning and essence by beings who can think, in a way that cannot be said to be an absolute expression. Meaning and essence are subjective in nature and heard as music in one of its simplest expressions. Music, by its very nature, has a stress-dissolution discipline and is the reflection of all the substances that show vibration and propagation movement and their relations with each other in the universe, which is theoretically accepted as starting with the big bang.

Alazkara in his work "Unstable Cosmos" was inspired by his grandfather Y?lmaz Bulut's science fiction children's novel "The Children of the Sun" written in 1981. Astrophonia, Allegro and Unstable Cosmos, the EP which is composed as 3 tracks, deepen as they progress, change as they deepen and it consists of layers that adapt to each other as they change.

"Unstable Cosmos" reveals the images that Alazkara encounters in his own journey of meaning and essence, the auditory expression of these subjective images and the way he perceives the universe when considered as a whole.

For the loneliest being in the universe: Voyager-1