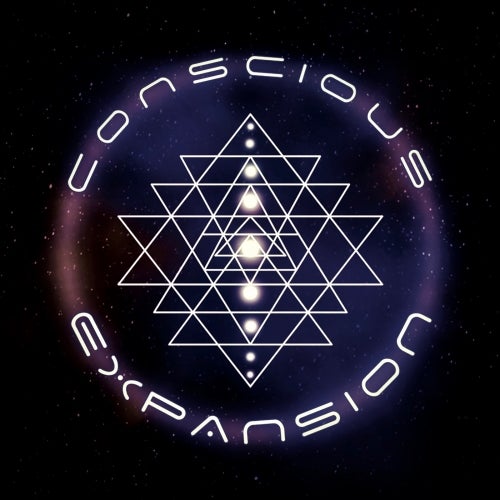 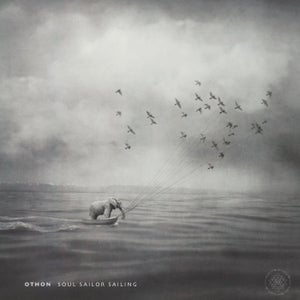 Othon's new two-tracker EP turns two evocative and soulful piano compositions from his recent critically acclaimed album 'The God Within' into club-ready mixes.
The birth of the original pieces came from Othon's concert at London's Tate Modern in 2017 in which half of the music he performed was pre-composed and the other half was 'downloaded on the spot in a state of deeply meditative expanded consciousness'. This unusual and liberating method has stayed with him during all stages of the creative process of the album and, to an extent, even during the creation of these mixes.
Highly distinctive and with a sweeping piano melody rhythmically reinforced by sonorous surdos and a deep thumpy kick, Soul Sailor Sailing forms a musical and spiritual oceanic journey of expansion and contraction that promises to carry with it both listeners and dancers alike.
More minimal in terms of its original piano composition, Tortured by Doubt allows for a richer and more complex arrangement. The melancholy piano, accompanied by both strong and subtle rhythmical elements, brings a glimpse of hope on the horizon and leads to two soul-opening crescendos reinforced by explosive analog drums and a driving choir.