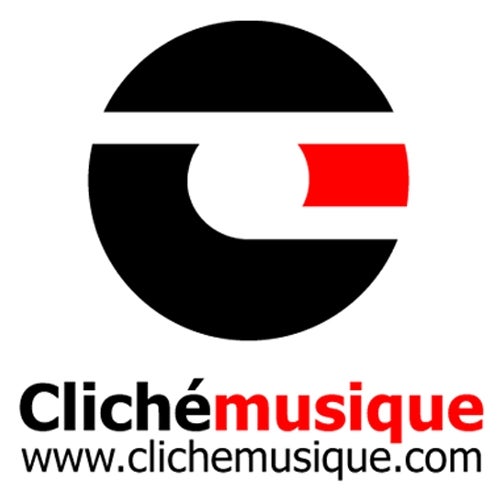 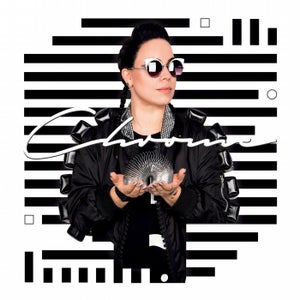 Described as the emblematic figure of the Quebec electro-pop landscape, Debbie Tebbs is back with a surprising third album. Carried by a new French-speaking pen, the author, composer, director and performer offers an opus with synth-pop sounds and contagious melodies, supported by powerful electronic bases where the richness of analog synthesizers predominates. On 'Chrome', Tebbs is told through 10 new excerpts in which she jumps with perfect elegance between a new wave universe and a deliciously catchy 80 pop.

In 2014, Debbie Tebbs presented UP !, a critically acclaimed album whose title song shone through her collaboration with Valaire, and through which the artist received a nomination for the Electro Album of the Year at GAMIQ 2015 For her new album, Debbie Tebbs has surrounded herself with new collaborators, starting with Gabriel Ethier at co-production, known for her activities with Loco Locass, Niyaz and Betty Bonifassi. Also in attendance were Nicolas Maranda / Studio Fast Foward (Yann Perreau, The Franklin Electric) and Vincent Cardinal / Studio Plasma (Pierre Lapointe, Dumas, Patrick Watson). The album also has a collaboration with the artist Jacobus (Radio Radio).

The first excerpt (with video) 'Stereophonic' was released last November and quickly positioned itself in several radio charts.