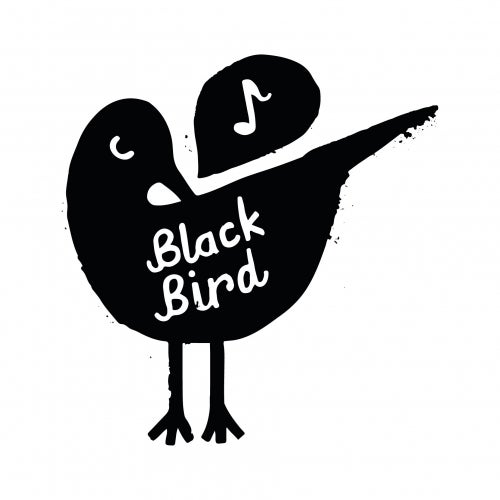 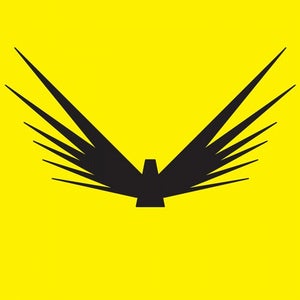 When you're touted by some of the world's biggest DJ's as the best thing since sliced bread,
you've got a lot to live up to. If you're 21, even more so! If your name is Hardwell then that's no problem whatsoever! Having already served up some of the best music of 2008, this young star is setting a serious high level of standard for 2009.
'Display/Storage' is the debut double A‐side release on brand new label Blackbird, sister label to Flamingo Recordings. An exciting, well‐produced monster, 'Display' sees flaring hats, a chunky bass line and storming build‐up make this record one to watch as we steadily ease our way into summer. More than just 'backing it up', 'Storage' sees crescendos of blips and bleeps jack around a grooving bassline and should have you clamouring for more of the same. The brainchild of Hardwell, who sits firmly in the label's A&R driving seat, Blackbird will be place where all future Hardwell, FLG, F‐Man and other such musical wizardry will be released. With less attention paid to vocals than Flamingo, the new imprint will serve up the kind of material that the world just can't seem to get enough of. Fresh‐faced from the success of his most recent release 'Blue Magic' (on Chris Lake's Rising Music imprint); Hardwell really has hit the ground running with this double release and looks set to skip his way towards to another big hit. With remixes lined up for Fedde Le Grand, Marco V & Sander Van Doorn – there is one thing we can say for sure – the future looks very bright for young Hardwell.