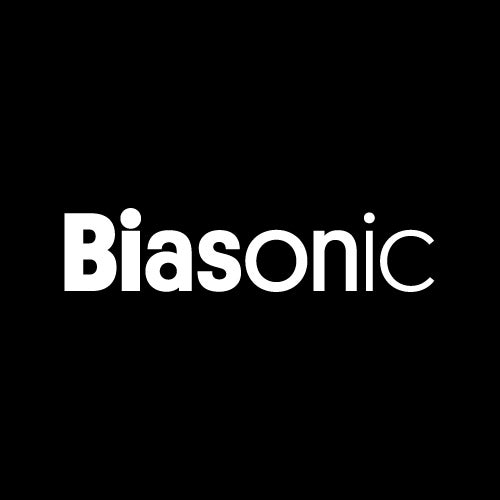 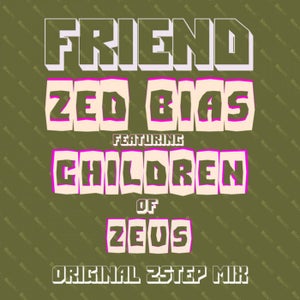 In 2018 Zed Bias remixed two CoZ classics - "Vibrations" and "Slow Down" which he handpicked from their stellar LP "Travel Light". Both mixes ended up being pressed on a certain sought after, 2 sided, 10 inch Acetate by FIRST WORD. Only 30 were made for World Record Shop Day that year and sold out within minutes. Manchester music family members, CoZ and Bias have since teamed up on a swingy 2 step beat that sounds like a slice of summer. Based on an original 2 step blueprint from the late nineties / early naughties, "FRIEND" retains all the sensibilities of Bias' earlier productions, while being kept firmly in the 'now' by Tyler's incredibly soulful delivery and Konny's unmistakable swagger. They display their versatility and virtuosity for all to hear, bringing 2 step garage into summer 2020 with some class. This release, which includes the ORIGINAL 2 STEP MIX and the RADIO EDIT, precedes a mammoth 6 track remix EP, due for release at the end of May 2020. Remixers include Murder He Wrote (Manchester, UK) , Nuff Pedals (Bristol, UK) Juiceman (Midlands, UK) and Turbojazz (Milan, Italy). 'FRIEND" is the first of a string of singles to be taken from Zed's forthcoming album, entitled "I FEEL GOOD" which is intended for release in July 2020 on Biasonic.