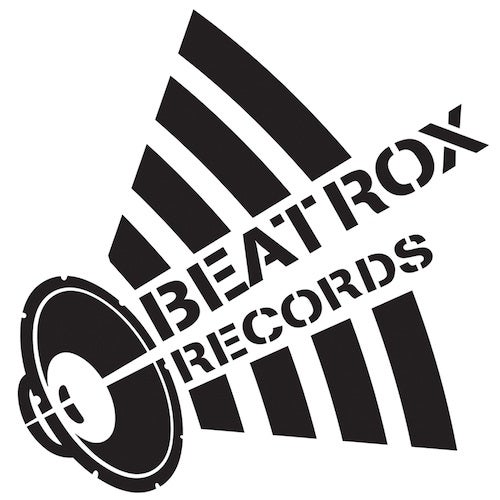 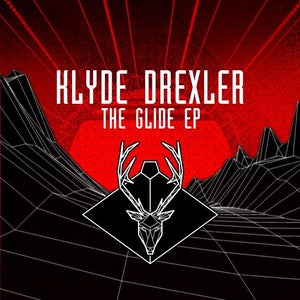 Portland based Producer and DJ, Steven Williams, aka Klyde Drexler, drops his long-awaited release, "The Glide". To add excitement to this release, Klyde Drexler is announcing another 5 tracks coming out in September. Drexler has just started releasing these bangers officially, but he is constantly creating top-notch tracks in numerous genres his tracks are always hard hitting dancefloor heaters. Klyde will soon be a household name in the EDM scene, with an energy fueled sound that every DJ desires, this release is sure to become one of the summer's biggest releases.