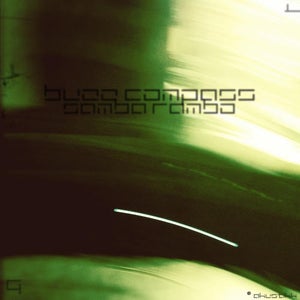 Buzz Compass is a dance project from Russia.

the project is aiming at producing groovy dance music.

in spite of the project was established in 1997, the first release came into the world on summer 2010.

edit "happy People", that was released on Greenhouse Recordings, appeared in playlists and charts of Djs and producers Soulphiction aka Jackmate, Mark Farina, Andrew Macari and Funk Mediterraneo.