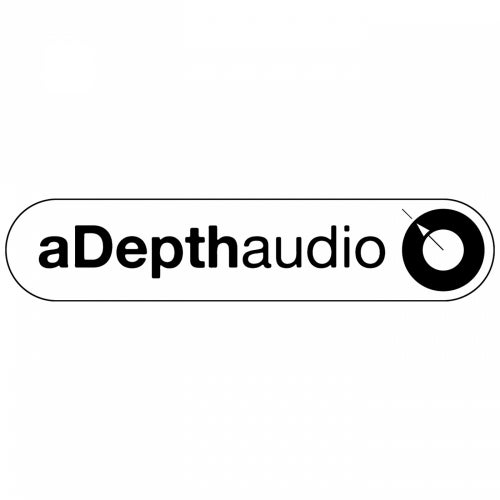 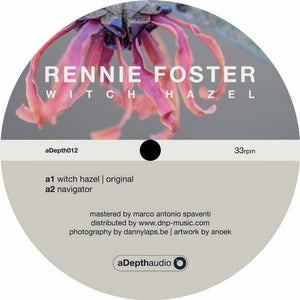 The title track Witch Hazel is a 9 minute long track with no breakdown and a minimal approach to arrangement, with organic elements cycling in and out subtly rather than obviously beginning and ending. A rolling half time, tribal groove drives the power of the track with a haunting vocal sample and layers of percussion creating a heady, polyrhythmic hypnosis on the dance floor. Not since Rennie's well known Devil's Water has he presented such an overtly occult offering as this extremely finely crafted EP, and this song represents the initial seduction of the record to the listener very effectively.

The second track, Navigator, is a drum machine driven workout, again with a polyrhythmic and tribal vibe, this time drenched in a rich, holographic pad that morphs and moves in unexpected ways. Minimalistic in presentation, this track is bass heavy and functional for the DJ, yet artistic and emotional.

The Nomadico remix by DJ Dex of Underground Resistance takes the elements of Witch Hazel and re-constructs them in a futuristic style with a more driving kick and molten Detroit attitude. A heavier techno approach to the piece, but still intact is the melancholic atmosphere of the original and siren song of the vocal sample. This mix includes a dramatic breakdown and unique arrangement familiar to fans of Nomadico's awesome Yaxteq label.

The last track on the EP is called Crossing The Boundary is possibly the only track in this style to sample distorted vocals usually associated with black metal, making this a very unique, perhaps polarizing, experiment in sound. Evocative of the desolation of deep space and suggestive of sonic dark matter. This track combines Rennie's singular approach to dub techno with ambient and drone music and the result is like nothing else currently in existence.