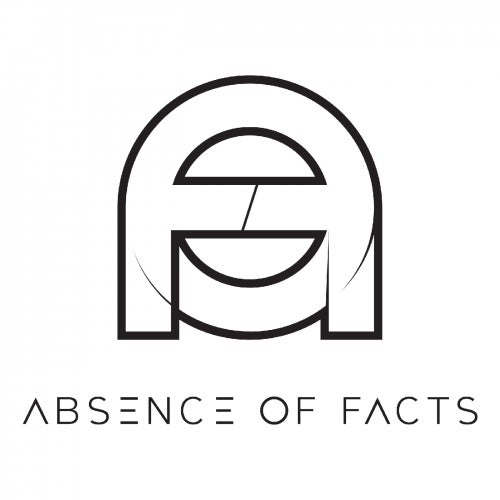 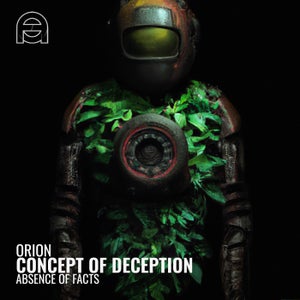 With its roots firmly in the relentless techno of the '90s, Absence of Facts presents modern analog-inspired tracks that have been handcrafted and carefully selected in Helsinki, Finland.


Not as deceptive as its name, the new EP on Absence of Facts brings four tracks from the label boss Orion. The title track Concept of Deception is a funky stomper with polyrhythms and some sweet stabs. That's Not An Owl takes a twisted, percussive deep direction featuring aural feel of the nocturnal zoo of robots. Medz brings in some synth driven action, six minutes of drive and funk for prime time. And despite being the closing tune, Capsaicin remains the active compound of the EP, stingy and burning as the hottest peppers.

Written and produced by Juska Wendland
Recorded in Helsinki, Finland
© Absence of Facts 2022