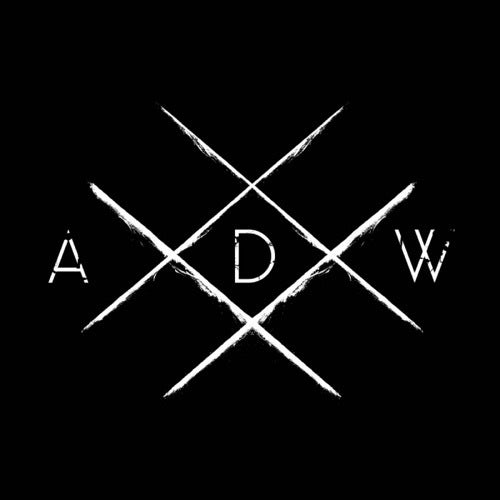 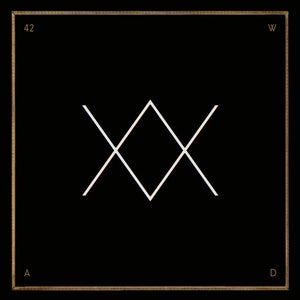 Spontaneous as they may seem, ecstatic moments in late-night warehouse parties don't happen on accident. Only artists like Shane Fontane grasp the sorcery needed to conjure proper techno soundscapes.

Beyond the wealth of technical knowledge at his fingertips, Shane's sonic mysticism lies in his devotion to concept. His A Deep Within imprint, for instance, derives its minimal aesthetic from ideas involving mortality and legacy. Each track a casts a different spell, and in succession they shape the world around you into an a space of cinematic grandeur.

When you find yourself with a sheen of light perspiration on a dance floor where time and space are irrelevant, you're likely to find Shane Fontane behind the decks. Altering your reality with each skillful selection, he tells a psychedelic story underscored by hypnotic grooves. His songs make up the soundtrack to your deepest techno dreams with a sensibility that places his discography in a category all its own.

Shane Fontane has only just begun to share his artistic vision with the techno world. Follow him closely in the years to come to find out what sounds will emerge from his introspective journey.