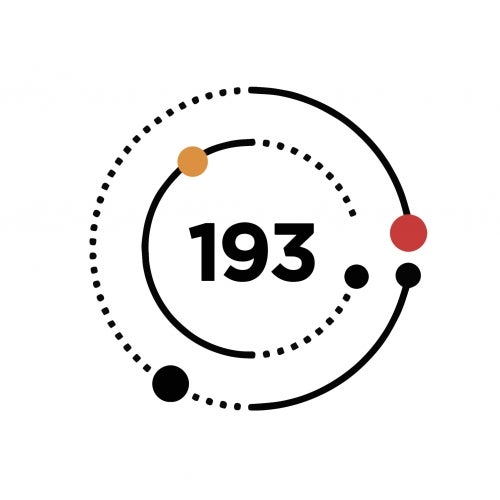 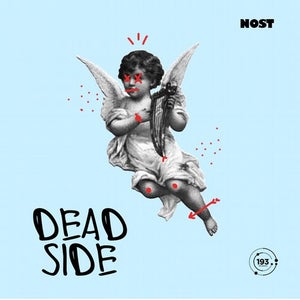 France based producer, Nost has tirelessly worked on music since he was 8. Coming from a 'classical' music background, he got interested in electronic music production at the age of 14, when he created his project, Nost. After years of experimentation to find his path, he is now trying to live his mark and influence the dubstep scene. Dead Side EP marks the evolution, and, fresh new start of Nost. Epic melodies, heavy basses and hitting drums, Nost combined all his influences and efforts into this EP, which will point, he hopes, the debut of his career.