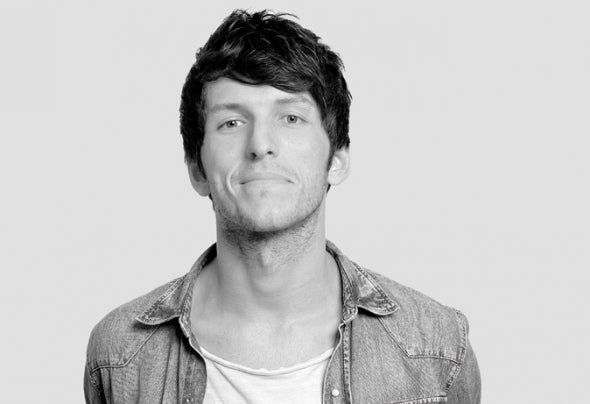 Zauberlinden – a combination of massive disco and house beats and deeper than deep melodies.Born in 1980 in Eastern Germany and grown up in different european citys like Trier, Eindhoven, Amsterdam, Brussels and Luxembourg, he found his home in Berlin in 2008. Since then he took inspiration from this city.Startet as a guitarist and keyboarder in several punk and indie bands, he discovered his passion for electronic music in 1998. After excursions through all different styles of electronic music he became an active part of the dance music scene in Trier as a initiator and DJ of the famous »Trashique« party series. In 2007 he finally found his passion in House, Deep House and T ech House Music and played in several clubs in Germany, Switzerland, Netherlands and Poland.As he delved deeper and deeper int o elect ronic music, he was further inspired by the style and musicality of his new home town Berlin. Soon he played at open-air festivals in and around Berlin and in clubs like Kater Holzig, Ritter Butzke, Tresor, Maria, V.C.F, Chalet, M.I.K.Z., Morlox, Bi Nuu, Levee, Ressort, Crack Bellmer ... and many others.Sharing a passion for house, guitar and jazz music, he began t o produce his own t racks in 2009.With his sideproject »Zauberlinden Deep Conspiracy« he started to create an modern experimental and ambient Deep House Opera in 2012.He is a member of the »Hatt’ ich mal lieber getanzt« Crew and plays and produces under pseudonyms like »Erich & Honecker« (T ech House), »Pa Ne« (T echno) and »Trés Cliché« (Electro).