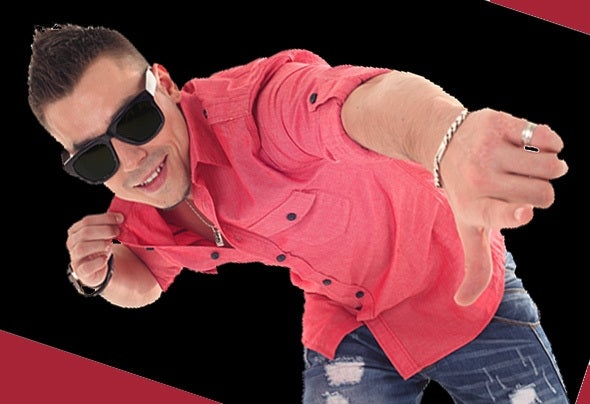 Yuzhakov Igor known under the alias Dj Hedgehog. Born in Russia, but most of his adult life was spent abroad, his career as a DJ began in 2005, in a mysterious and energetically powerful city - Shanghai, which determined its basic style of Electro Progressive. Almost immediately, Igor became a resident of the popular nightclub "DKD" and “Paramount” in the heart of Shanghai, won the love and devotion of local fans, Igor starts a large-scale and long tour across the country. Become a member of the largest and loudest musical events of the country, festivals, exhibitions, fashion shows, everywhere him wanted to listen and see. Hangzhou, Suzhou, Jinan, Wuxi, Wuhu, Xian, Xiamen, Guangzhou, Changsha, Lanzhou, Shaoxing, Chengdu, Tianjing (China), Seoul (South Korea) Moscow, Sankt-Petersburg, Novosibirsk, Vladivostok, Khabarovsk, Perm, Krasnoyarsk (Russia) Macau, Hong-Kong.... This is not a complete list of cities in which he played the always the most selective compilation.Yuzhakov Igor aka Dj Hedgehog one of the best foreigner Dj in Asia.Founder team "RPG" (RUSSIAN PROGRESSIVE GROUP) Since 2008 the group took close personal creativity. All abilities and skills of DJing, a sense of rhythm and understanding of the dance floor are applied in making music in the style of "PROGRESSIVE HOUSE", but the main thing was to come...2009 begins a serious and painstaking work to create their original sound, self-expression, he chooses a totally different style to that played-"Chill out", "Down Tempo", that's exactly what he always wanted to hear, not only in his head, and finally to this way. Igor studies of modern technology producing and adds original instruments, piano and guitar, this makes his work very unique. His works are recognized initially in a circle of friends, his song "Chinatown" is used in one of the most popular dance show in Macau. Finally it is recognized as a serious musician, one of the most influential and well-known music labels Proton Music (Los Angeles, California, United States), its sub-label "Easy Summer Label" releases first nominal album "MORE THAN WORDS" which immediately goes on sale worldwide music stores such as: Beatport, iTunes, Junodownload. Month later Hedgehog released one more single “Between” which will be available on all online music stores soon.Hedgehog is currently working on a next album.