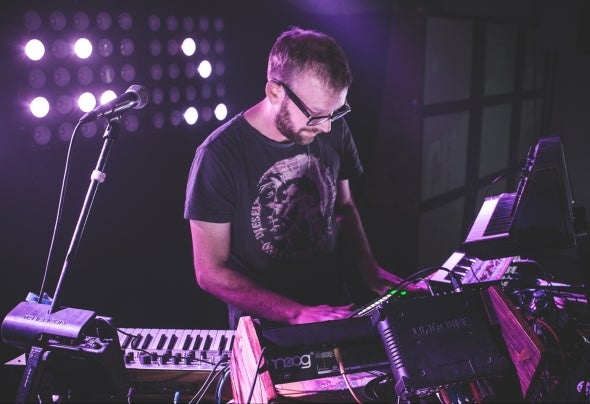 After having crossed Europe to perform in many sounds system, XPLCT joined in 2005 the Toulouse band Difuzion, co-founded Champ'Caine Records and the evenings «How To Kill The Party.» It offers music that oscillates between techno and electro- house, allowing it to produce energetic dj sets. In May 2015, XPLCT released its rst solo EP «Train Shadows», this composition of 5 original tracks mixes dark and oating melodies as reference to a decadent industrial universe. In 2017, he released a remix of "Lost Island" for Karma and "Obsession" an original experimental orchestral piece for Champ’Caine Records 10th anniversary. That same year, he performed a instrumental live, for the rst time. He moves away from the stage during 2018 working on new projects like "Exit Road": a EP which contains 2 dark electro tracks. In early 2019, he returns with "Acid Rain": the logical continuation of "Exit Road", with a powerful electo. In 2020, XPLCT is back with Raven EP, a invitation to travel across worlds: an odyssey into strata each one more darker than the other.