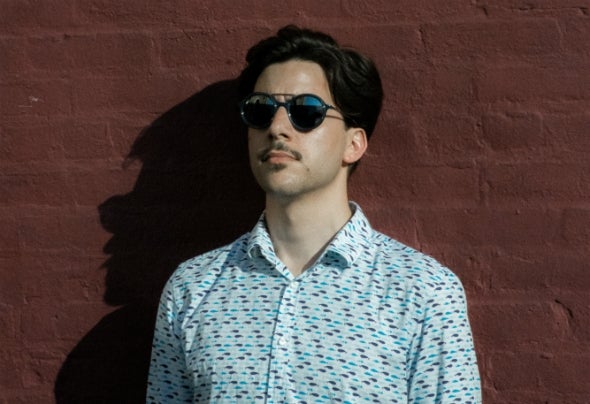 White Chocolate has been loving House music and living out the cool look of the disco world since he was a kid. His fresh new sound fuses together the groove and soul of iconic House and Disco tracks with the true essence of the genre. The godfather of house music, Tiësto, is a big supporter already, having welcomed White Chocolate into the fold at his own labels, Musical Freedom and AFTR:HRS, where White Chocolate is making waves with his debut material. Released in January 2018, ‘French Kiss’ perfectly showcases White Chocolate’s stellar production and pioneering creativity. Incorporating samples from an erotic movie, it stormed the clubs with DJ support from the likes of Tiësto, Avicii (RIP) and David Guetta plus many more. The track has made an unmissable and unforgettable entrance to the scene for White Chocolate, and he is set to push the curve even further with his upcoming release ‘Mister Love’. Originally from Luxembourg and now fluent in five languages, White Chocolate first honed his craft as a bedroom producer and creative genius as a child and teenager. His parents were big Studio54 fans who filled the house with funky sounds and gave White Chocolate his first Christmas tree decoration: a tiny disco ball. Now living out his destiny with the DJ elite backing him, the Europe wide touring schedule is fast filling up with legendary clubs, such as Ministry of Sound in London, 60.000 cap festivals such as Airbeat One in Germany and many, many more. It’s a sure start for White Chocolate and with one listen, you’ll see exactly why he’s an artist in his own lane. Let there be HOUSE!