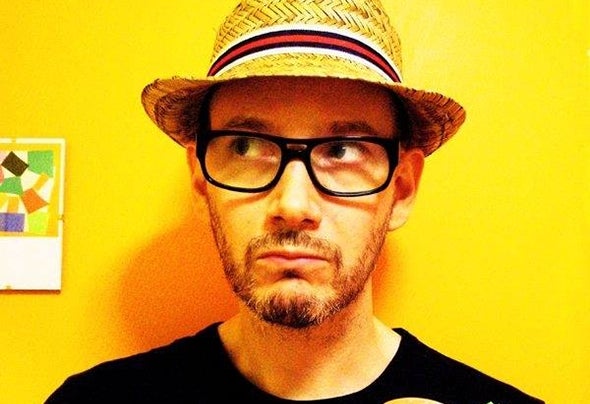 Dan Westlake is a London based producer, DJ, and conceptual artist, who produces deep house and disco music under the aliases Westlake72, Junior Park Allstars, and City707. Westlake spent the 90's promoting his own house and disco nights at venues such as 'The Brain' in London's Soho, before moving behind the decks towards the end of the decade to spin an eclectic mixture of disco, funk, and boogie, in London and NYC, including a summer residency at legendary Lower East Side DJ haunt The Lotus Lounge. In the noughties Westlake developed a parallel career as an artist exhibiting sonic works, text pieces, and video installations, internationally. Since the turn of the decade he has been primarily focused on music production. Westlake’s sound borrows liberally from the history of dance music, merging disco, boogie, and classic house, elements to create his own contemporary sound palette. He cites 80's NYC post-disco producers Darryl Payne, Paul Simpson, and Patrick Adams as key in uences.