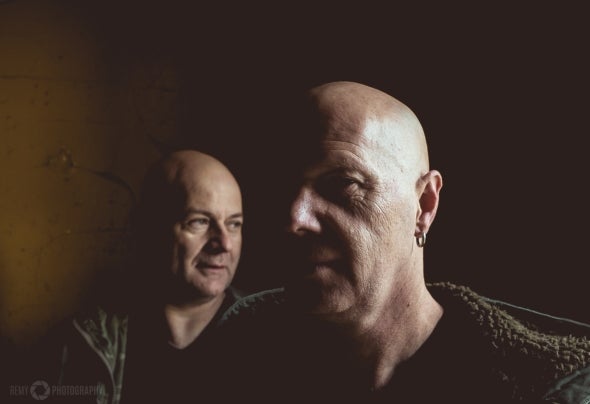 Twin Mix Trip was born in 2013 on the occasion of a techno party at the At Home Club (Le Locle Switzerland), this concept is the meeting between two friends, Olivier and Jean_Michel.Individually, they mix since years 90' in techno party, Olivier, under the name O'liver and Jean-Michel, under the name Sleepwalker, sharing the same musical universe, with a special feeling for electronic music ( both influenced by artists such as, Kraftwerk, Jean-Michel Jarre...), it is naturally that it is developed their project.Twin Mix Trip is intended to be a constantly mixing work with two and with each of their materials. Their set are tinted with a mix of titles added to loop, sample and FX.