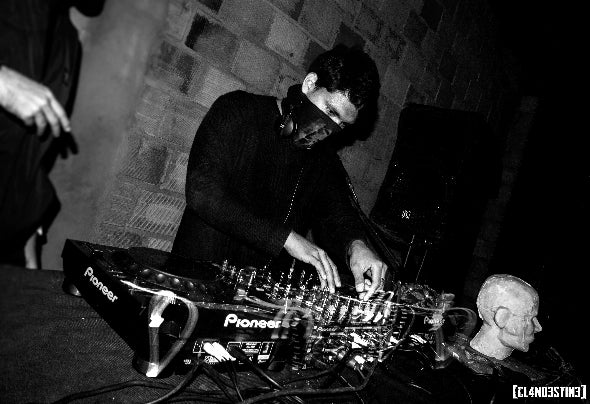 TRIBUNAL takes as inspiration the knowledge of being hidden, as being able to handle everything from a low profile, that is why it is sometimes hidden in a mask, given that this concept is based on a secret society of one of his favorite comics. With this comes to combine musical, occult, political, and other influences in a single project, that's when TRIBUNAL is born. Under the influences of genres such as Industrial, Black Metal, Post-Rock, Shoegaze, Techno, Acid, Experimental, Ambient, among others, it tries to combine all its sound experiences and transmit them while invoking a sensory opening through sound.