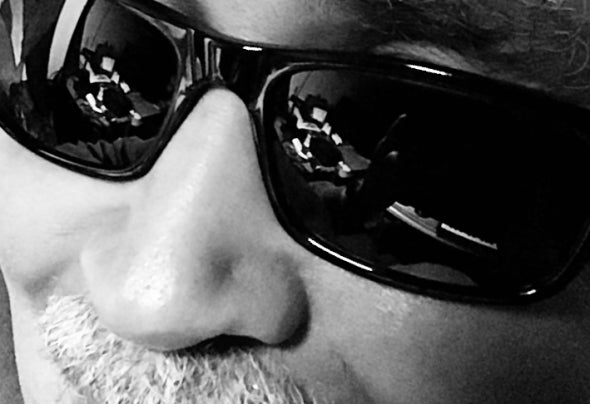 Tony Thomas has been a music producer and engineer for over 40 years. He started playing synthesizers back in the mid 80s when MIDI first became popular. In addition, he has been a prolific music technology writer for several decades. His articles have appeared in numerous publications including Mix, Electronic Musician, Recording, Recording Engineer/Producer, AV/Video, Roland Users Group, Millimeter, Cleveland Scene and more.