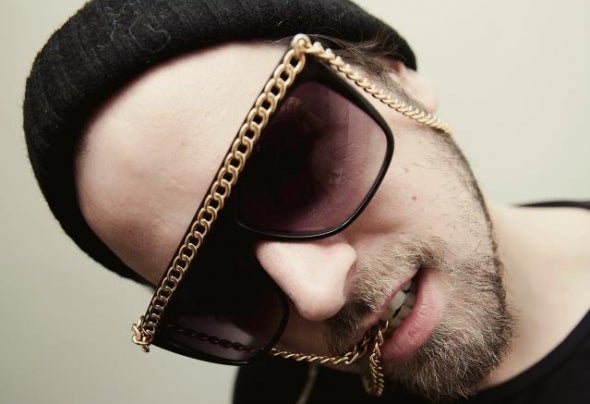 Tom Dragebo is a Norwegian born Dj and Producer whose love for techno and house music is infectious and radiates through every set he plays. Hailing from a small leafy town in Norway, Dragebo has been Djing for over 10 years and has been producing tracks since 2008. His latest release being the critically acclaimed So Good Ep on Cleanroom records.Drawing from his main influences Steve Bug and Laurent Garnier, Tom has played at most of Oslo’s clubs and continues to get regular bookings at the city’s staple venues like Jaeger and The Villa. After making his name known on the Oslo scene and playing alongside acts like Italoboyz, Dan Ghenacia., Dragebo then headed to Barcelona where he played at iconic venues such as Razmatazz and was resident at one of the city’s most notorious club nights; The Gallery.Dragebo has played in several happening little spots across the world but most notably in the following cities and venues - Barcelona: Razmatazz, Hotel Me, Boulevard, Cabaret Berlin. Copenhagen: Culture Box. Sweden: ArvikaFestivalen. Brasil: Macadamia and Universo Parallello. Oslo: The Villa, Jaeger and Extrema festival – where he played on the same stage as; Steve Lawler, Stacy Pullen, Radio Slave and Adam Beyer.Now based in Berlin,Tom is currently based in Berlin where he is focusing on making music and playing at as many parties as he can, a true Dj who lives for the music and wants to keep the crowd moving.