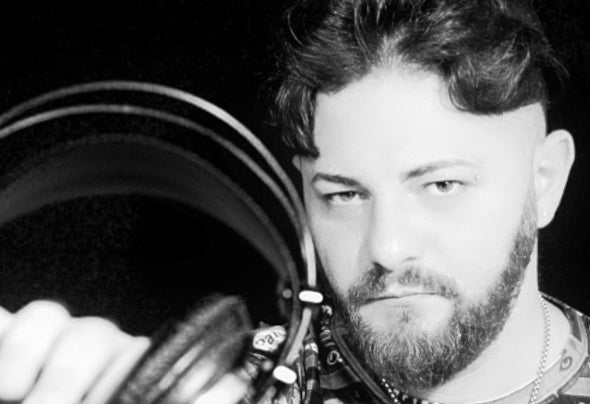 Born on February 23, 1990, he began his passion for music as a child using musical instruments such as guitar and piano. He began his career as a DJ and producer in Gravina in Puglia, his country of birth in 2016. During a party he improvised himself as a DJ using his personal selection of songs and unleashing the dance floor there. Step by step, through the search for the best sounds for his songs and the tools to produce, he manages to improve his technique. It has influences from big names in the dance music scene such as Martin Garrix, David Guetta and Nikko Culture. His path is constantly changing until he has signed his first recording contract today. The beginning of an increasingly productive journey thanks to his tenacity and musical versatility.