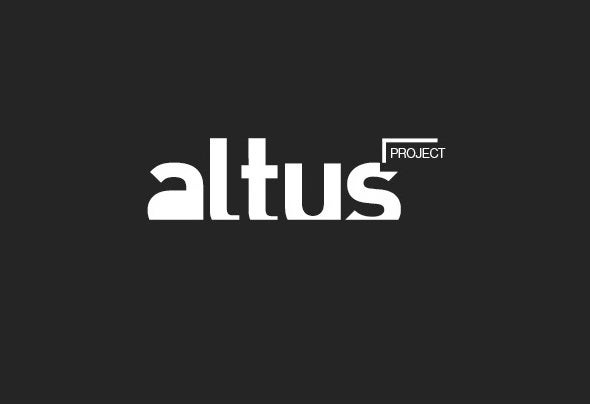 The Altus Project is a collaborative production team consisting of Lee M Kelsall, Thee Cool Cats and Sean Roman. Individually they are signed to some of the most cutting edge labels in house music. Toolroom, Get Physical, Universal – Island UK, Nervous, Hot Waves, CUFF, and Jeudi Rec.Altus Project are signed exclusively to Kevin Saunderson’s legendary label KMS.Sharing similar musical roots and all working closely on the same booking agency it was a natural progression that all four artists would work together on a collaborative project. After all artists initially signed solo tracks on KMS and formed a close relationship with KMS A&R head Dantiez Saunderson.KMS will serve as a platform for the group’s production. Look out for remixes, EPs and an Album dropping in 2015 from the crew.