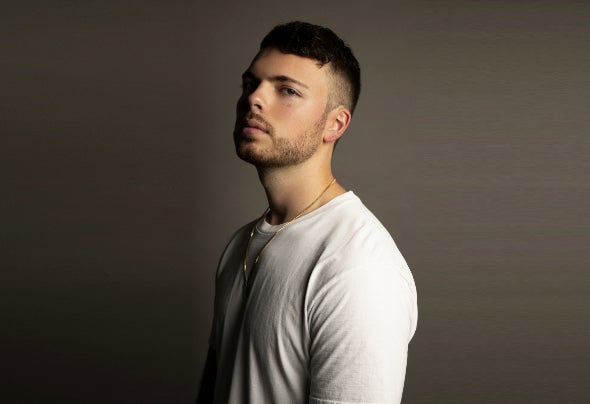 London based producer & DJ T. Matthias first appeared through his official house remixes of hit songs for artists such as Yungen, Not3s and Yxng Bane in 2017/2018. These remixes quickly gained over 15 million streams worldwide, introducing T into the online dance community. Since then, amongst other remixes, T has collaborated with the world-renowned house music tastemaker Selected and released 3 singles, Sunflower and Would I Lie to You in 2019 and Addicted to You (sampling the late Avicii) in 2021. All records became instantly popular amongst his ever growing audience globally, whilst also accelerating his total streams to over 40 million and counting. 2021 will see T. Matthias continue his journey, releasing original & exciting material.