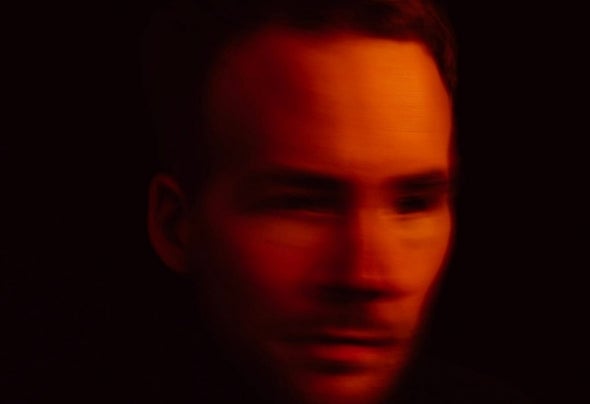 Georg Stuby‘s life is devoted to the pursuit of frequency, harmony, rhythm and the expansion of consciousness. For him everything in the universe is made up of waves. Georg discovered two ways to tune into them: Music and supporting amazing humans through awareness coaching. What both ways have in common is deep listening. Listening to intention and manifested in every moment. Georg has been doing music his whole life. First playing classical piano and saxophone as a kid, then electric guitar as a teenager in punk and metal bands. After getting introduced to DJing he started to explore electronic music and shortly after music production. Since he grew up in a small German town without proper clubs he created illegal events together with friends in off locations such as abandoned bunkers. But at first, he did not give himself permission to make music the middle point of his life. This changed at the age of 22, after a near-death experience. Georg faced the existential question: What is life? His answer: Music. Nowadays he is working on two music projects: With „Kinsuby“ he reassembles fragments of his favorite music from Kraut to Disco — Just like Japanese artists recompose wonky pottery with gold. This can also be seen as a metaphor for life. Here our fractures are the actual gold veins and a portal to growth, creativity, knowledge and bliss. The songs are a little bit more laid back and vary between Funk, Nu Disco and Disco. The building blocks of this project are a mix of live and vintage drum kits, mute guitars, 80s synths and electronic pianos. The music is more song-based and works at home as on dance floors. He releases the output on the Label “Kinsuby Sound” With “Stuby” Georg has been exploring driving minimal house music. The tracks are more stripped down, faster in BPM and made for the dance floor. These tracks are released on “Funky Fungi”.