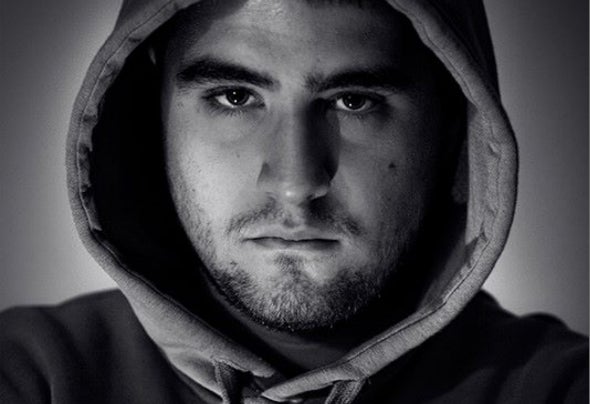 Steve Longo is an Italian DJ / Producer. He started play music at 16 as a game, but suddenly it became a "life reason" for him, so he decided to get himself involved more on music. His tracks and mixes are a set of innovative, special and sought sounds, that create his own fingerpring Techno sound. In July 2014, he released his first single on AntistaticRec, entitled Tiergarten, which incorporates the typical sounds of the garden in Berlin. In 2016 he decided to move to UK, trying to exploring a new lifestyle with the intent to chase a new music philosophy. For few years he has been a bit away from the music scene, but recently he restarted to work hardly on music production to kick-in with some new "techno vibes". From March 2021 he started a podcast series called "PEOPLE WANT TECHNO!" (PWT), a monthly appointment where he will select and mix techno music with the intent to make people feeling on dancefloors, at festivals, raves or parties!