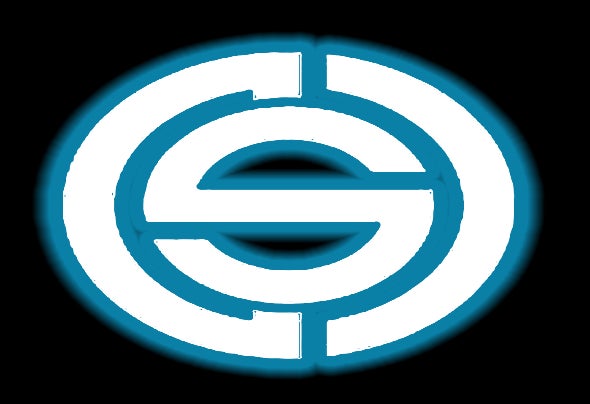 25 years of music, 25 years of passion, team founded by Italian producers Luigi Modolo and Simone Ermacora. The first release “Keep On Jumpin”, supported by “David Guetta” was included in the “Fuck Me I’M Famous” playlist and reached the Top 10 of Pete Tong’s favourites songs. It was supported by the likes of Tiesto, Laurent Wolf, Thomas Gold, Laidback Luke and Mark Knight In 2017 they released another hit single - “I Like That” with Stella Mwangi, which was playlisted by all major radio’s in Italy. The following year his collaboration with Lorna (from ‘Papi Chulo’) “Fiesta” was included on the Netflix Series : “On My Block” Season 2.; In 2019 the beautiful Brazilian dj “ Darliane Ferreira ” joint the production team and thanks to her influence they start producing the new sound called "Brasilian Bass". The first single released is "La Passion": cover of “ Gigi D'Agostino” who reached over 4 million streams only on Spotify and right after that the cover of "Faded" originally performed by Zhu with over 3 million streams. Stefy De Cicco signed an exclusive contract with Universal at the start of the year, going on to deliver ‘Day ‘N’ Nite,’ with Martin Jensen, which already has well over 45 million streams and then ‘Te Boté’ with Alok in July 2020 ( 10 million streams) . The track “Kids” with Kshmr & Mkla was released Augut 14th and hit already 25 million streams.