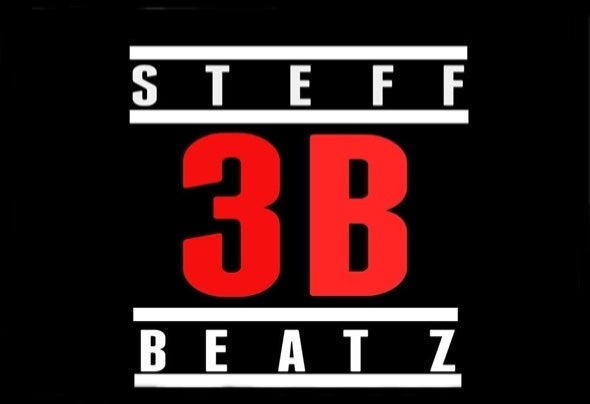 Supported By: @JaskiMusicMixes @1001nightrecord Work Under Label Records: - 1001NightRecord - King Music Records Producer / DJ / Beatmaker : Form: Sale.Rabat. Morocco Email Adress For Collbart And Mange: ✉: drstephanoaudio@gmail.com Arabian descent, born in Morocco, with Arabian & North African heritage, brings up Steff3Beatz as a multiethnic personality. His multicultural values influenced his music production, from Arabian Chill vibes from the Mediterranean Sea, which as he claims, that it connects him with the Universe, to more energetic, hyped music perfect for Gym Workouts, Festivals, and Car drifting Movies. At 20 years old, an avid Drum percussion started DJing in Different Daw, which gained rapid success. After a while, he became a member of a well-known @1001NighthRecord project. After releasing " YA3NI - YA Lilli " the feedback & success he gained, made him realize that people need more. like ( Tarp. Hip-hop. Rap. Dubstep. EDM Trap . Bass Drum . and other syle But in Arabian Mode ) Since then Steff3Beatz is grinding & having fun doing what he dreamed of as a child: MUSI