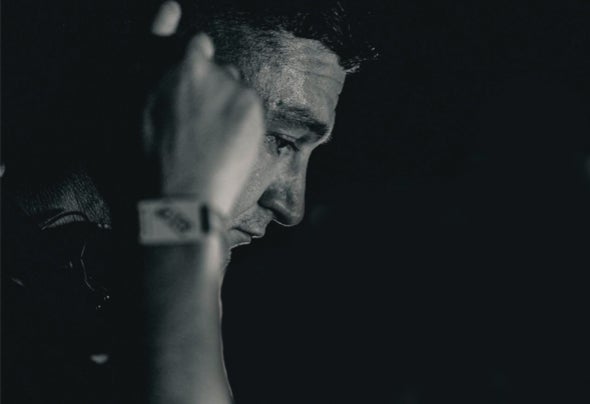 Manchester based Dj and producer Ste gilly is creating a unique Tech house / minimal deep tech sound of his own , after making a name for himself in the Manchester and Leeds club scene with his vibes Ste gilly is now taking things up to the next step . After being a DJ and event owner and organiser for some time now ,he has now decided to hit the production side of things . Ste Gilly has got lots of music to release this year kicking off with his first release on the 26 of March ( let’s talk about her ) released on his label ( gillysounds ). You can find all his music using the links provided below also please give him a follow and a share guys show your support. Soundcloud: https://m.soundcloud.com/ste-gilly-soundwavez_mcr Facebook: https://m.facebook.com/ste.gilly?ref=bookmarks Instergram event : @soundwavez_Mcr Instergram profile: @ste_gilly You can also find him on Deezer/Spotify/Apple music and many platforms