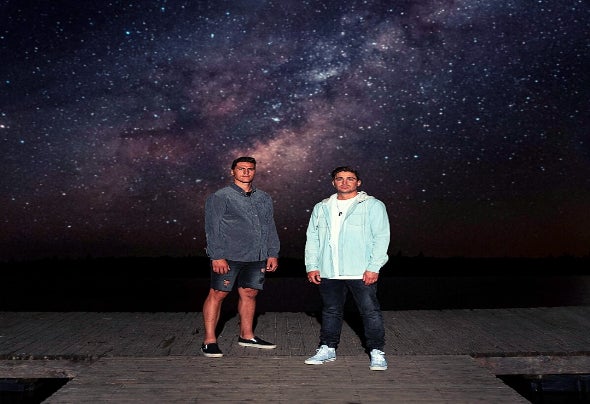 STATION 11 is an electronic dance music duo that is formed by Erik Martin and Robbie Graham. The duo that has known each other from a young age are both extremely passionate for music, they started off making hip-hop beats in their parent’s basement in high school. In 2013 they both attended there first festival and that’s where they fell in love with EDM. Ever since, the two friends have been focusing on producing electronic music. The past six years Erik and Robbie have been performing at multiple festivals and venues under the stage name Zafari. After a long debate, the duo decided it was time for a change. With all the unreleased music that they have saved up, they determined that a rebranding had to be done. That being said, they’ve changed their stage name to Station 11. Station 11 is primarily known for producing electronic dance music, but the subgenres may vary. From house music to future bass, you’ll find a wide range of production from the duo.