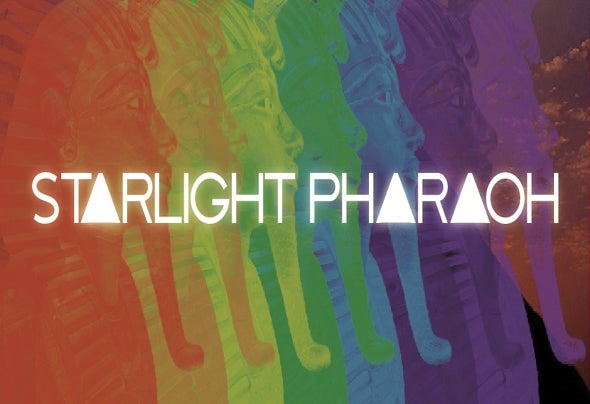 Liquid disco beamed down from the stars. Starlight Pharaoh are producer, songwriter Numan Paul, and singer, songwriter P.S. Stait. In early 2012, two long time friends decided to start work on some exciting new music together. Although, playing in a variety of bands - Numan playing guitar, keyboards, drums & vocals and Stait playing bass guitar & vocals - they always had a love of club culture and electronic music. Over time and with hard work, their sound developed and evolved, inspiring huge creativity from the duo, with new songs constantly flowing from the studio. Influenced by the likes of Fleetwood Mac (Circa Rumours), Prince & 90's Vocal House (amongst so many others) and listening to anything from Haim, Bastille to Klaxons and Goldfrapp; Starlight Pharaoh's songs are dreamy, radio friendly vocal house anthems mixed with contemporary nu disco and indie dance, filled with contagious hooks and infectious beats. In early 2014 they posted their first track online. Instantly, labels began to get in touch, resulting in the signing of their first single 'Life Is A Party'. After holding an online remix competition for the track; in which 2 killer remixes were chosen as winners, the single was released in May 2014 alongside the winning remixes. Since its release 'Life Is A Party' has received enthusiastic support, reviews and international radio play, with more interest from fans and industry alike growing every day. Two follow up singles are due to be released over the coming months; Dreams (Are Made Of This) and We Love Tonight, and their debut EP is planned for later this year. Starlight Pharaoh are also working on new material, promo video's and their soon to be launched live show.