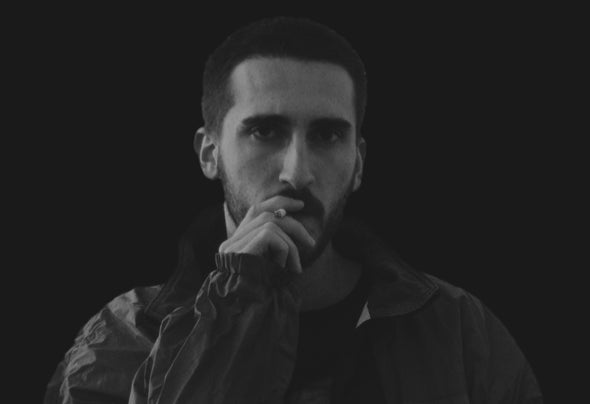 SOPA was born and raised in a small city in Kosovo called Kaçanik. He studied painting in Prishtina, and now he is trying to master it. He started making music at the age of 18 with hip hop and gradually found himself producing Techno as he fully enjoys producing and playing as a DJ all together. He also worked as a bartender and kitchen helper showing how hard working he is. Now he is working as a graphic designer for a freelance studio in the area and keeps working hard on his Techno music. In 2021 SOPA signs his first release under belgian label Liako Records with his EP entitled “Export Import”.