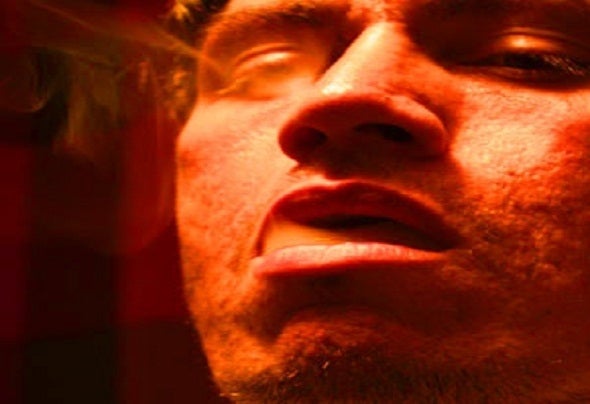 Jonathan Montoya Chacón Aka Sonotech . Started as a musician after 1997 when software and computing became a new hardware to be a independent artist, influenced by all that memories lived back in his childhood.Sonotech started to produce music full of latin sounds and lots of hip hop, breakbeat, drum and bass. Doing an album with a local band call (Radio Tigre Internacional) one of the best latin bands in venezuela , as a producer he start to look for a new sounds and after a travel he has to England started to be interesting into the electro funk ,dubstep , and basslines to be be add on his music, doing remixes for people like DJ Vadim, Sarah White , People under the Stairs , Wax Tailor among others.His work goes as a travel around experimental sounds, for music inspired by his own life and moments , from : kuduro , dub , electro , basslines, house , jungle , electronica and sound he have not discover yet.