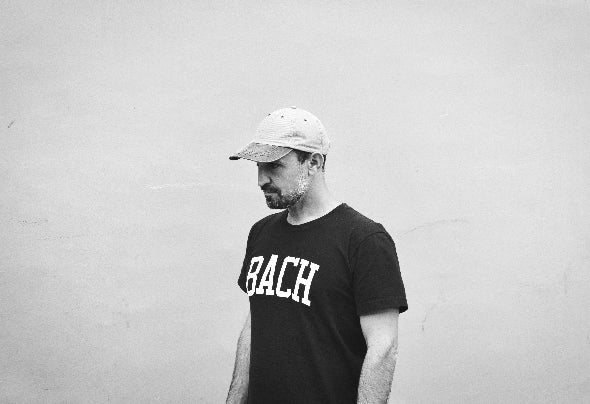 Sölna is the project of Miguel Arrieta, a sound designer and composer who works in the audiovisual sector, making from documentaries to audiovisual installations in museums and music festivals, such as the 360° piece «Perception» directed by María Sánchez Leiva premiered at the Sònar Festival in 2019. He is also a musician and trained as a pianist at the Aula de Música Moderna del Liceu and plays drums and alto saxophone. In 2013 he released his first and only work as Sölna, contributing a track to «On EP», a VVAA on Barcelona’s Parabolic Label. This was his last published work, since then he has been fully focused on his profession. In 2021 he resumes his activity and publishes again both as Sölna and Miguel Arrieta, which was his first musical project. His influences are broad and that is reflected in his eclecticism when it comes to composing and producing, hence Sölna is now a project totally open to what has to come after a few years of inactivity. ( June 2021 )