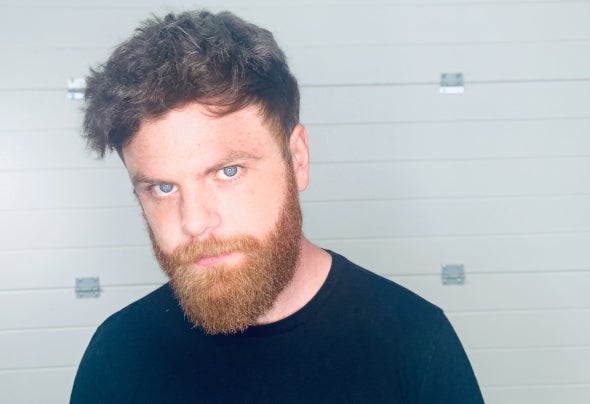 Shane David IE is a producer, performer and Dj from Ireland. Starting out a s a DJ he played many of Ireland's top nightclubs such as the Tripod & Twisted Pepper in Dublin, Cuba nightclub in Galway and the Clarance in Sligo. While also playing mini festivals across the country, warming up for and featuring in the same bill with artists such as Slam, Paul Woolford & Sunil Sharpe. In recent years Shane has turned his focus to music creation and live performance. His production style is deep, repetitive, house influenced, techno and deep, dark techno influenced house. His live sets, which feature outboard gear with as much analog as possible, are much the same style, although he has been known to go where ever the music takes him.