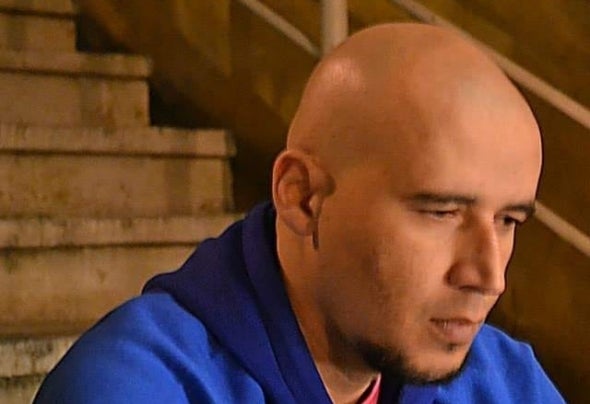 DJ SCOOB This is a name that goes by is remembered on the national scene. Charismatic is controversial Scoob with his 26 years on the road exudes joy in his presentations with vocals and footprint. DJ has had stories of electronic music since 93 when he started his career in the old and futuristic OVER NIGHT. Revealed at Drum ́Bass alongside names like MARKY, ANDY, PATIFE. SCOOB discovered his true habit in the Techno line, where his work is praised. CRITICOS in turn has Scoob a survivor like few from the old scene to the current scene has the respect of all DJs for all their contribution to the new scene. HAS PARTICIPATION IN SHOWS: RAPPA, PITTY, D2, NXZERO, MARIA RITA, IVETE SANGALO, TIHUANA, BIG DOG, CHICLET WITH BANANA AMONG OTHERS. PARTICIPATED IN ONE YEAR SEASON WITH PROJECT BY WATER REPUBLIC AGENCY CALLED ROBOTRON BEING THE OFFICIAL DJ OF THE SEASON 2011 2012. 2010 11, 12 WAS BETWEEN THE 20 BEST DJS IN BRAZIL IN THE GENERO TECH HOUSE TECHNO FOR THE PRIZE OF THE MAGAZINE DJ SOUND / JOVEM PAM AND UOL. Highlights its presentations in major clubs in Brazil Pepsi (Porto Alegre) Warung (tour)