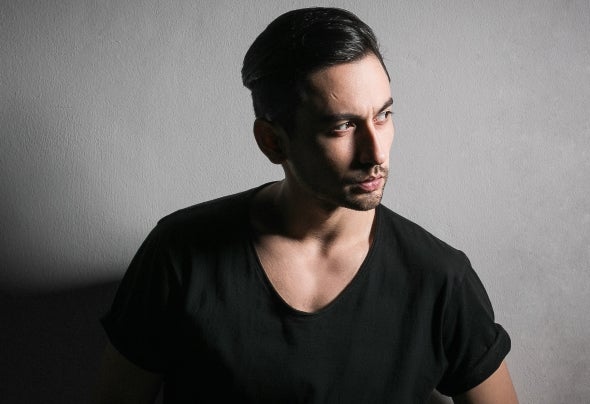 Samu El Nai aka The Sammy Show TSS, half Thai - Italian, was born in Italy in 1987 and moved to Bangkok in 2007. During one of his trips back to Italy in 2014 he was inuenced by his DJ older brother and Milan underground scene. When he went back to Thailand he had the chance to start DJing as a trainee at GLOW nightclub in Bangkok and became part of the local underground scene. He's had several residencies at night venues in Bangkok such as Loft Bar, Waldorf Astoria Hotel and other hotels and bars. He also played at pool parties and fashion/commercial events for famous brands such as Louis Vuitton and Bvlgari. His sound is a merge of deep-house, tech-house and techno. He also loves to play slow genres such as Lo-Fi Hip Hop, Chillstep and Ambient. Right now (2020) he is taking a break from night gigs and he is currently working on his production skills on his own independent Record Label (PASTA RECORDINGS) while at the same time working as a freelance photographer in his own studio (Swing Studio) and building a Jump Rope Fitness brand (JTR Fitness - Jump That Rope) based on his solid freestyle Jump Rope skills. https://www.beatport.com/label/pasta-recordings/84883 https://www.mixcloud.com/thesammyshow https://soundcloud.com/samu_el_nai_pasta_records https://www.facebook.com/thesammyshow https://www.instagram.com/thesammyshowTSS https://www.instagram.com/pasta.records https://www.instagram.com/jumpthatropejtr https://book555.wixsite.com/thesammyshow/music thesammyshow@hotmail.com