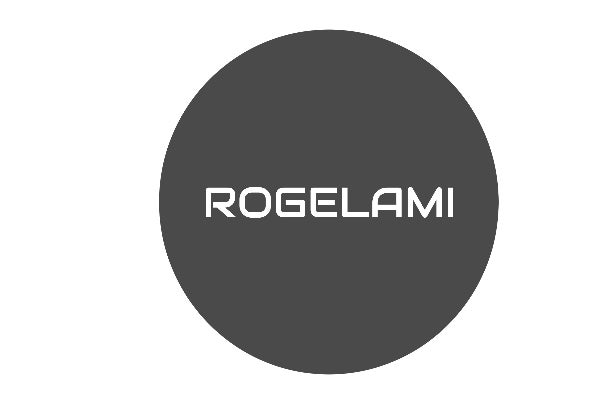 Rogelami “Bringing happiness Through Music” “Rogelami” that’s how he describes himself as a DJ. His emotional musical choices are his own medicine. He was born and raised in Tilburg a city in the Netherlands, His love for music makes him listened to alot of famous DJ’s such as DJ Tiesto, Armin van Buuren and Ben Liebrand and all became an inspiration for him. With his own love for Dance/Electronic music, Rogelami ended up with quite a good cycle of musical in fluence. He started playing as a DJ in the early 2000’s in mostly bars and clubs in the Netherlands and Belgium. The music Rogelami make and playing is “Bigroom, Trance and Progressive House.” In 2019, DJ Rogelami started his journey into music production, ever since. Then till this day he has produced lots of great music. Check out the Music, Tourdates, Merchandise, Video’s and Photo’s.