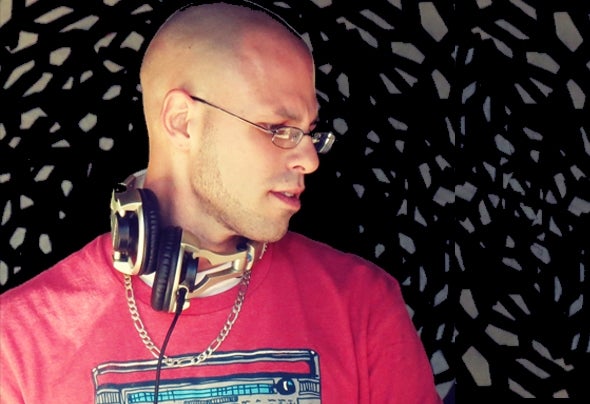 The very first time that I heard electronic music I knew that I wanted it to be a part of my life in a big way. So, at the age of 20, I decided to pursue my current career as dj, producer and promoter. Even though I started out loving electronic music early on, my friends introduced me to trance and other types of dance music. Influenced by friends, I’ve learned to evolve my sets to include a multitude of dance music styles, such as hardstyle , hardtrance , psytrance , freeform , drum & bass , dubstep , breaks , house & techno. After years of performing at different functions I decided to jumpstart my career and pioneer two of my favorite genres together which is psytrance and hardstyle thus creating a revolution in the hard dance scene known as " Psychedelic Hardstyle ''. RoboJoe & Psykotik Element are my primary names I produce and DJ by ,so be on the lookout for future tracks under those names. Just recently signed with House Division Records via Collective Records in 2013 based out of California already has had an album release in number 1 charts for hard dance on satellite edm , so be on the lookout for future releases from me