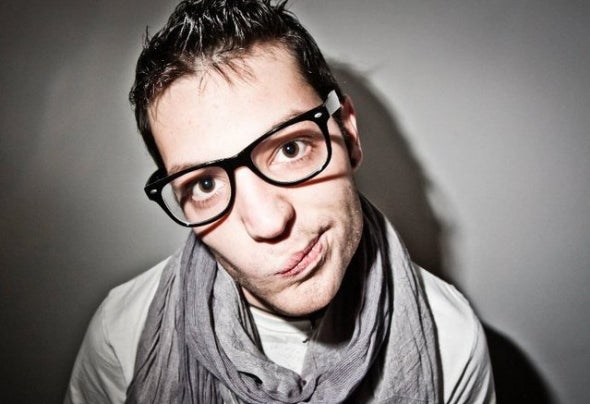 Roberto Genovese, Robert Naiphe in art, was born August 19, 1988 in Salerno, meets the music right now producing from the age of 14 years, eating and listening to vinyl from BB King to Bob Marley to Bob Dylan to go, Wham.He meets his love for electronic music back in the '90s and growns over time. Meanwhile, he moved to Milan where he also meets hip hop/rap that sees him collaborate with artists of various fields, in the Salerno area is that of Milan, in the production of countless beats. He works in different Milan nightclubs as a DJ, but his temper is quite different and it leaves from themMusical influences are Daft Punk, Submerse, Flux Pavilion, Solely, all that is called music so gradually defines his own style by combining all his knowledge and taste sound that soon will be part of a project currently called Naipheland.