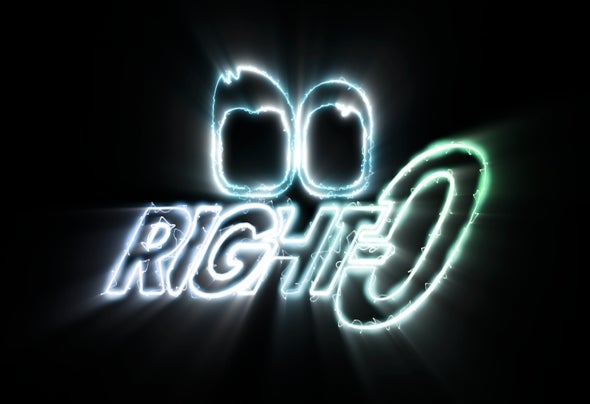 Anthony Agostino and James Coster are EDM producers that joined forces in early 2013 to form the duo, Right-0. Currently working on individual projects such as their weekly creative concept Mash-up Monday, as well as a string of early original tracks and bootlegs whilst on the pathway towards discovering their own sound and inspiration in the electronic dance music scene. In mid-2013 they entered into Australia’s biggest DJ competition, YOUR SHOT, making it into the illustrious top 72 artists to compete for an opportunity to perform on the biggest stages around the world. In 2014 they signed to New Era Entertainment, which has since catapulted them to receive support from top local artists like Holly-J, Press Play, Didier Cohen and Jamie Vlahos just to name a few. Keeping with the collaboration theme, Right-0 is set to work on a bomb tracks with some big artists later this year. In 2014, the boys have also seen one of their original productions chart on the notable Spinnin’ Records Talent Pool, reaching a respectable #9 position. With an immense catalogue of upcoming original tracks, unbelievable collaborations and huge remixes, Anthony and James will definitely rise to the top of the Australian electronic dance music scene in no time.