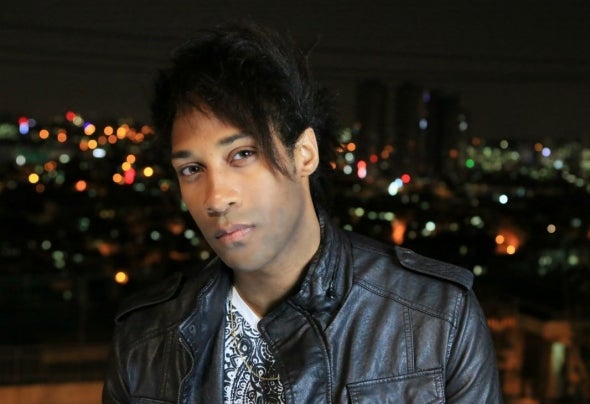 ReLL ReNaS is an African American DJ/ Producer from Jacksonville, Florida. He began his career as a professional in one of the most talented and toughest scenes in the world, Seoul, South Korea. He performed massive sets at the 6th World DJ Festival in Seoul and Jeju Island Full Moon Festival in Jeju, South Korea. ReLL began as a Resident DJ at Club Octagon, which is now DJ MAG’s ranked 5th club in the world. He is known for playing the most popular clubs in Seoul such as Ellui, Syndrome, Made, Arena, etc. While performing all over Asia, he has formulated quite a unique style that has kept him in high demand.