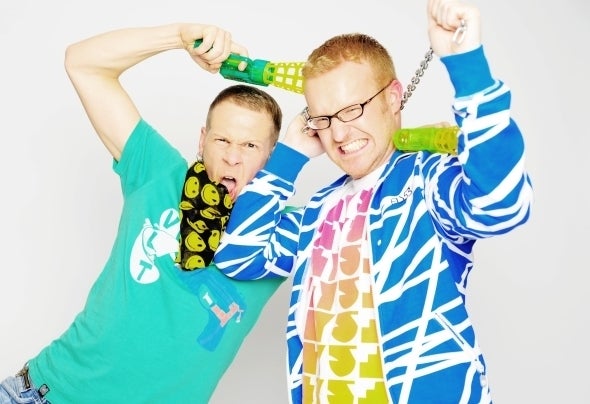 Sometimes fate needs to take strange ways to reach its goal. So also in the example of Carsten Rechenberger & Recall 8. As coworkers of famous internet companies with a distance of more than 500 kilometers it needed an email from deejay.de (Carsten Rechenberger) to techno.de (Recall 8) that brought today ́s owners of MiditonalRecords together. Really ironical if one considers that both were so to say neighbours who not only had nearly the same musical preferences but also had the same native origin. It was August 2002 when both bundled their former single activities to a dj-team and concretised the label Miditonal which was founded by Recall 8 and Daniel Beckert aka dp303. The first release came out in November 2004 and became a huge successful record across the whole german techno scene. Besides constant productions on their own imprint, releases on other labels like Nerven, CCC oder Error and their monthly residency at Club Achtermai Chemnitz Carsten Rechenberger & Recall 8 developed themselves to one of the most booked techno acts in East Germany within shortest time. Shaped throught he Sound of the early 90s and a selection of various styles ranging from Chicago over Wonky/No-Future to Breakbeat "Reche & Recall" now also present their interpretation of Techno as a live act since June 2005. This step attains more and more international meaning.