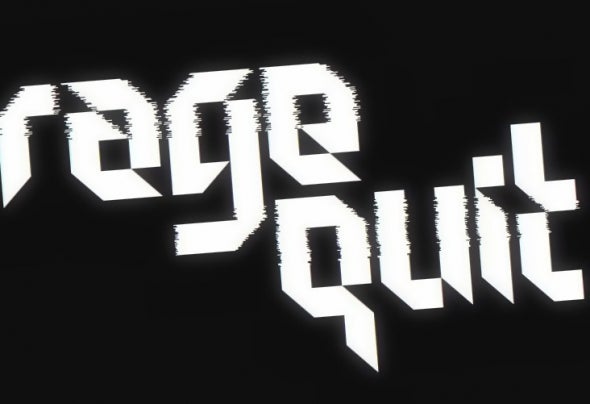 Benjamin Clark (born March 17th, 1996), also known by his alias RageQuit, is an American electronic music producer and DJ. He primarily produces electro-house, but also writes moombahton, dubstep, and down-tempo.Benjamin taught himself drums at the age of 10, piano at the age of 13, and picked up his first DAW (avid protools) shortly there after in spring 2009.Under his first stage name 'DC', he made a number of ambient songs, as well as a few dubstep tracks, but changed his stage name to RageQuit in March of 2012. Since then, RageQuit has moved up from the EDM underground, and made a name for himself in the electronic community, releasing his debut EP 'Young At Heart' on OHM Records.