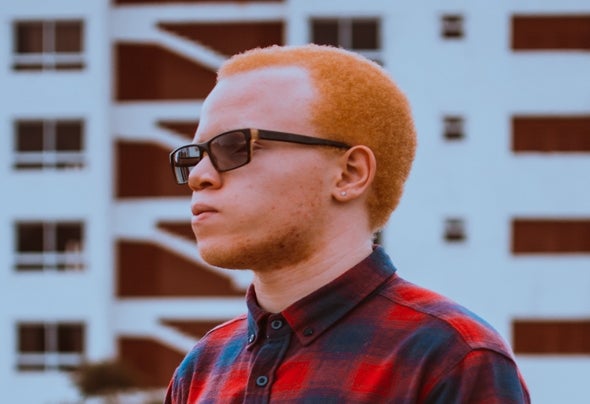 Raejbass, (Eric Ananda) has had a passion for music since early childhood, starting to play the guitar at the age of 2 and by the age of 6, he had begun to play the piano and the guitar through the ABRSM music board equipping him with an early understanding of the dexterity required to achieve a fluent performance.With time came maturity as he took interest in playing covers for songs by well known bands such as Nickelback, Daughtry, Lifehouse among many others. At age 9, he begun to play the clarinet, still using ABRSM, in order to join his preparatory school orchestra and gain the chance to expose himself to different genres of music, classical included.Meanwhile as his desire to pursue music further grew, Raejbass's influence also expanded to hip-hop. There he has had the opportunity to interact with other like minds some of which introduced him to another popular culture of music, EDM (Electronic Dance Music).