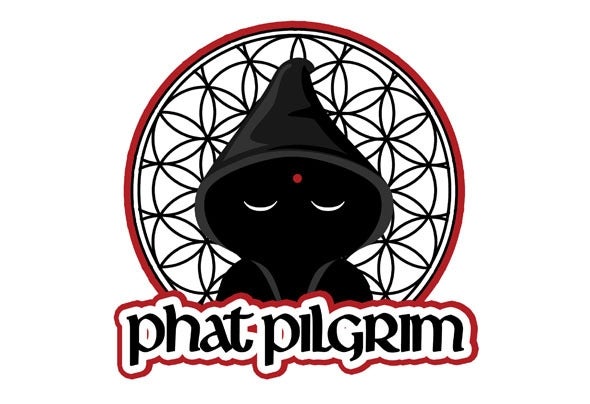 Bruce Campbell, aka Phat Pilgrim is no stranger to Intelligent Dance Music. Having produced under the moniker a9ent0ran9e for over a decade, he helped create a unique sound in the south east of the UK. Fusing elements of psychedelic trance, breakbeat, dub and house, his debut album “Fix your shadow” threw all of these into one pot, and ensured acclaim from fans and industry heads alike. His new alias Phat Pilgrim, takes in more in uences and broadens his sound even more. With shows at the infamous Ramsgate Music Hall and Canterbury’s City Sound Project under his belt already, and his remix of Wax Hands’ “Cerro Solo” showcasing a more progressive house sound. His remix for Canterbury band Lapis Lazuli taking things completely the other direction, with a glitchy, funk driven sound, it shows his eclectic in uences are still at the forefront of his sound.