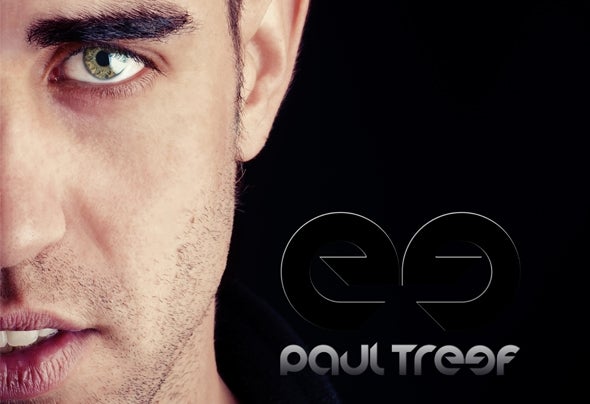 We welcome you to the world of Paul treef! Born a music enthusiast, Paul has been mememerized by music from an early age, as his parents have influenced him with their choice of records from the day Paul grew up. With this musicality as a start it didn’t take long before Paul noticed that there was more to the music thing then what he was currently consuming. Needless to say the addiction for composing music took Paul in his grip, and here we are at the forefront of an international career for Paul Treef. The thrill of performing live is something that Paul Treef has experienced first hand, as he is currently resident in two clubs in his hometown in Spain. Paul’s ambitions to take the leap forward and perform in Ibiza is something he is currently chasing, knowing that his experience is sufficient to handle the wild and amazing atmospheres this island of love has to offer. Besides his homeland Spain, Paul is also building international bridges with releases on record labels based in Europe and mostly Asia at the moment, as Paul has nailed to acquire two consecutive releases on Moon Records, grabbing the momentum and attention of the people of Korea, as well as the rest of the world through all major Distributor Selling Points such as: iTunes, Spotify, Beatport and all asian aggregators. The support Paul Treef has received over the course of time during his musical career is something that he is proud of, as the recognition received from names such as: David Guetta, Swanky Tunes, Ferry Corsten, Oliver Heldens and many more shows that the true tastemakers of electronic music have shown their support for Paul. With the support on his belt Paul Treef is ready for the upcoming years as his high motivation, skill set for mixing and most of all music composition combined with live performances make Paul Treef an artist that is currently distinguishing himself from the status quo with his melodic et powerful records!